Life was difficult for Tony Gonzales growing up. He was abandoned by his father at 2 months old. His mother’s second husband was abusive. Just a boy, Tony would try to defend his mom and soon the two of them were sleeping at a battered women’s shelter. At 15, Tony was living on his own while working 3 jobs just to pay the bills.

Tony left high school early to join the Navy where he rose to the rank of Master Chief Petty Officer – a feat that less than 1% of enlisted sailors achieve. During his 20 years in the military, Tony deployed around the world, including Afghanistan and Iraq. Tony is a fighter. And always has been. But nothing could have prepared him for the battle of his lifetime when, in 2019, Tony had a routine surgery go horribly wrong causing him to flatline. After 23 long days in the hospital, Tony was able to go home to his loving wife and children.

In Congress, Tony represents 42% of the southern border and serves on the powerful House Appropriations Committee, where he fights every day to make sure this district has a voice in how our tax dollars get spent. Tony sits on the Military Construction, Veterans Affairs subcommittee and the Transportation, and Housing and Urban Development Subcommittee within the Appropriations Committee. 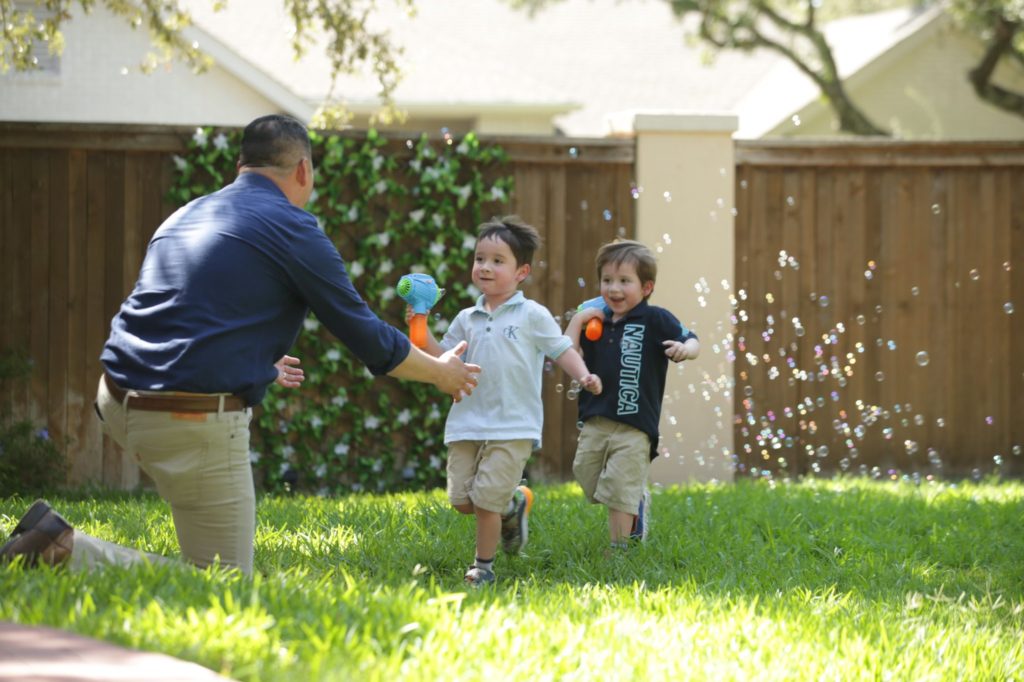