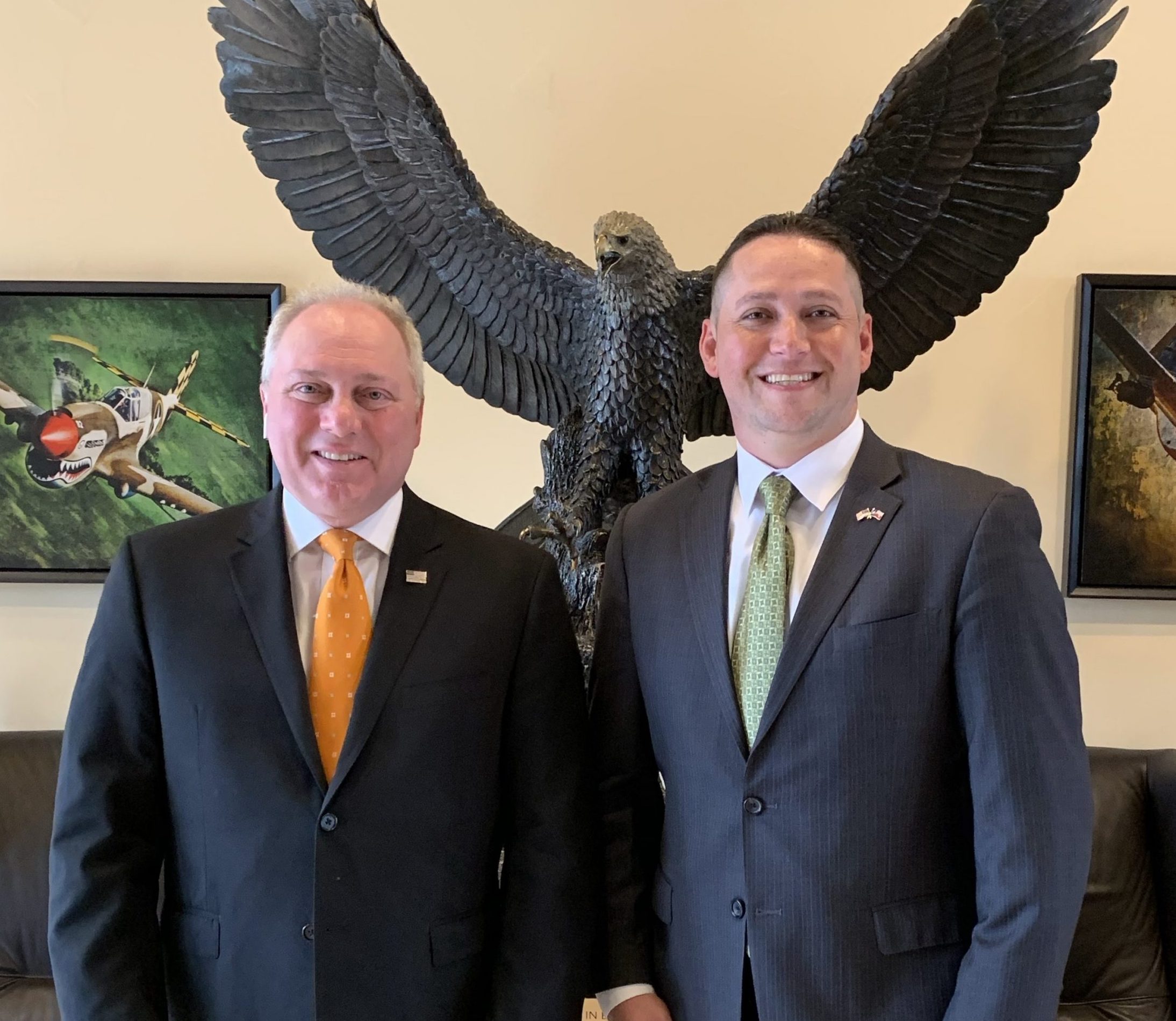 Republicans in Washington know that the best way to help President Trump is to fire Nancy Pelosi and take back the majority this November.

This is where you come in.

Early voting began last Monday in Texas for the Republican primary runoff, which will be held July 14. One of the most important races in the country that will determine the majority is your congressional race in District 23.

As the second highest ranking Republican in the House, I am proud to have endorsed Navy veteran Tony Gonzales for Congress. He has an inspiring story. He served his country. He’s running a great campaign. And he can win in November.

Please go vote for Tony during early voting so we can win back the majority!